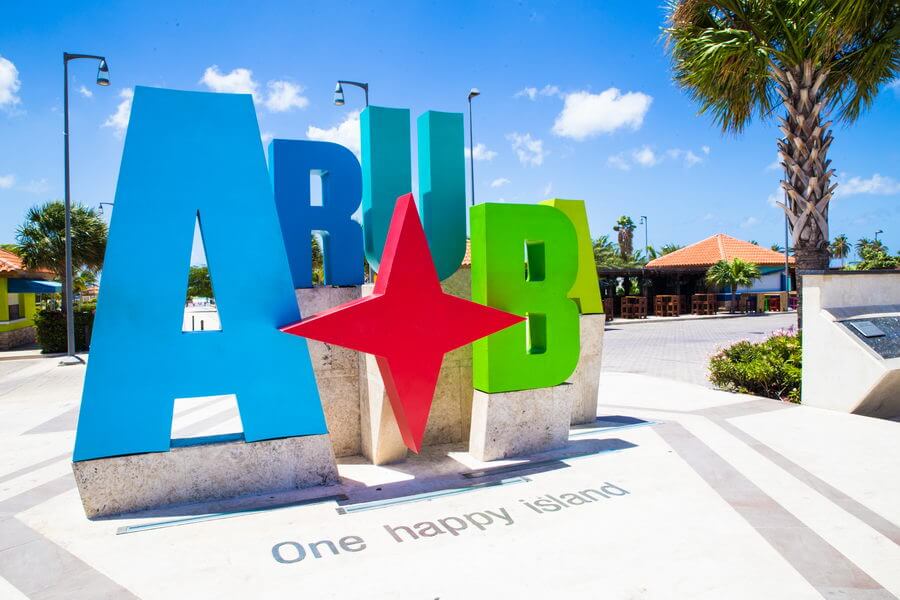 The UNWTO states that tourism is one of the world’s most important economic sectors. It’s the third-largest export category (after fuels and chemicals) and in 2019 accounted for 7% of global trade, and for some countries, it can represent over 20% of their GDP and, overall, it is the third largest export sector of the global economy. They also note that in some Small Island Developing States (SIDS), such as Aruba, tourism has accounted for as much as 80% of exports, while it also represents important shares of national economies.

The world-renowned rating organization Standard & Poors conducted a global stress scenario in March 2020, to identify which Sovereigns are the most vulnerable to a COVID-19-related slowdown in tourism. They have run over 122 of the rated sovereigns through three scenarios–”limited”, “extensive”, and “extreme”–under which tourism receipts decline by 11%, 19%, and 27%. The starting point for their analysis is the proportional share of tourism receipts relative to total current account receipts. From this perspective, small island economies appear most exposed to a slowdown in tourism.

Their analysis suggests that small “Sun, Sea, and Sand” island destinations would be the worst affected from a slowdown in global tourism flows. They stated that in relative terms, Aruba would likely experience the most significant deteriorations in credit metrics, among all 122 counties.

The reality regarding the reduction in tourism revenues was much worse than even in the extreme scenario of S&P. Tourism revenue in Aruba dropped by 56%. This was caused by taking the most extreme, but successful measures to combat Covid-19. By closing our borders, we were able to combat the first wave of Covid-19 successfully in less than two months, but Aruba lost per day 10 million florin on missed tourism revenue. As a consequence, Aruba experienced a significant economic contraction in 2020. Real Gross Domestic Product is estimated to have crumbled by 26.4 percent. The economic slump is the direct consequence of the steep decline in tourism activity, private consumption and investments.

Under such economic conditions, negative public outbursts would be expected to be commonplace. However, the opposite appears to be the case. Stakeholders from the public and private sectors, including the Chamber of Commerce, have organized a nationally coordinated effort to develop a viable plan for economic recovery and innovation. This plan seeks economic growth that is smart, inclusive and sustainable and aims at putting the crucial conditions in place for the resilient economy we need on the long term, while achieving immediate short-term benefits, with the widest national support.

The so called “Repositioning Our Sails Master Plan” is a strategic policy framework for decisions that affect the socio-economic development of Aruba and represents a national vision, direction, and a defined achievable more resilient future. Several policy directions and priorities for economic and resilience formulated in this plan have also been implemented in the so called “Aruba Landspakket”. The agreements (between Aruba and the Netherlands) mentioned in this document were conditional for the Netherlands to grant loans. The loans are intended, among other things, to continue to provide various financial aid schemes to protect the jobs and incomes of as many people as possible and to keep the economy running smoothly.

To date, the support measures seem to be an effective tool to prevent companies from going bankrupt en masse.

On the other hand we observed slightly more registrations of new companies in 2020, in comparison with 2019.

Nevertheless, the current situation demands decisive action with the aim of realizing economic reforms in the very short term. Aruba is committed and driven to seek economic growth that is smart, inclusive and sustainable and aims at putting the crucial conditions in place for the resilient economy we need on the long term, while achieving immediate short-term benefits, with the widest national support. This will be achieved through, among other things, modernization and flexibilization of labor legislation, the elimination of red-tape and improvement

Rebuilding tourism for the future

It is important to realize that the COVID-19 crisis has hit the economy hard, with unprecedented consequences for jobs and businesses. The malaise in this sector has consequences that go beyond the tourism sector alone. Many other sectors that support tourism are also affected. While flexible policy solutions are in place to enable the tourism economy to live alongside the virus in the short to medium term, it is important that we look beyond this and take steps to learn from the crisis.

Aruba sees the crisis as an opportunity to rethink tourism for the future. Tourism is at a crossroads and the measures taken today will shape tomorrow’s tourism. Aruba supports digitization, supports the low-carbon transition and fosters the structural transformation needed to build a stronger, more sustainable and resilient tourism sector.

In order to achieve a resilient tourism ecosystem, Aruba is already actively trying to attract digital nomads, facilitating people with interest in having a ”workcation”, stimulating niche tourism products and services to serve a specialized segment of the tourism industry and optimizing marketing.