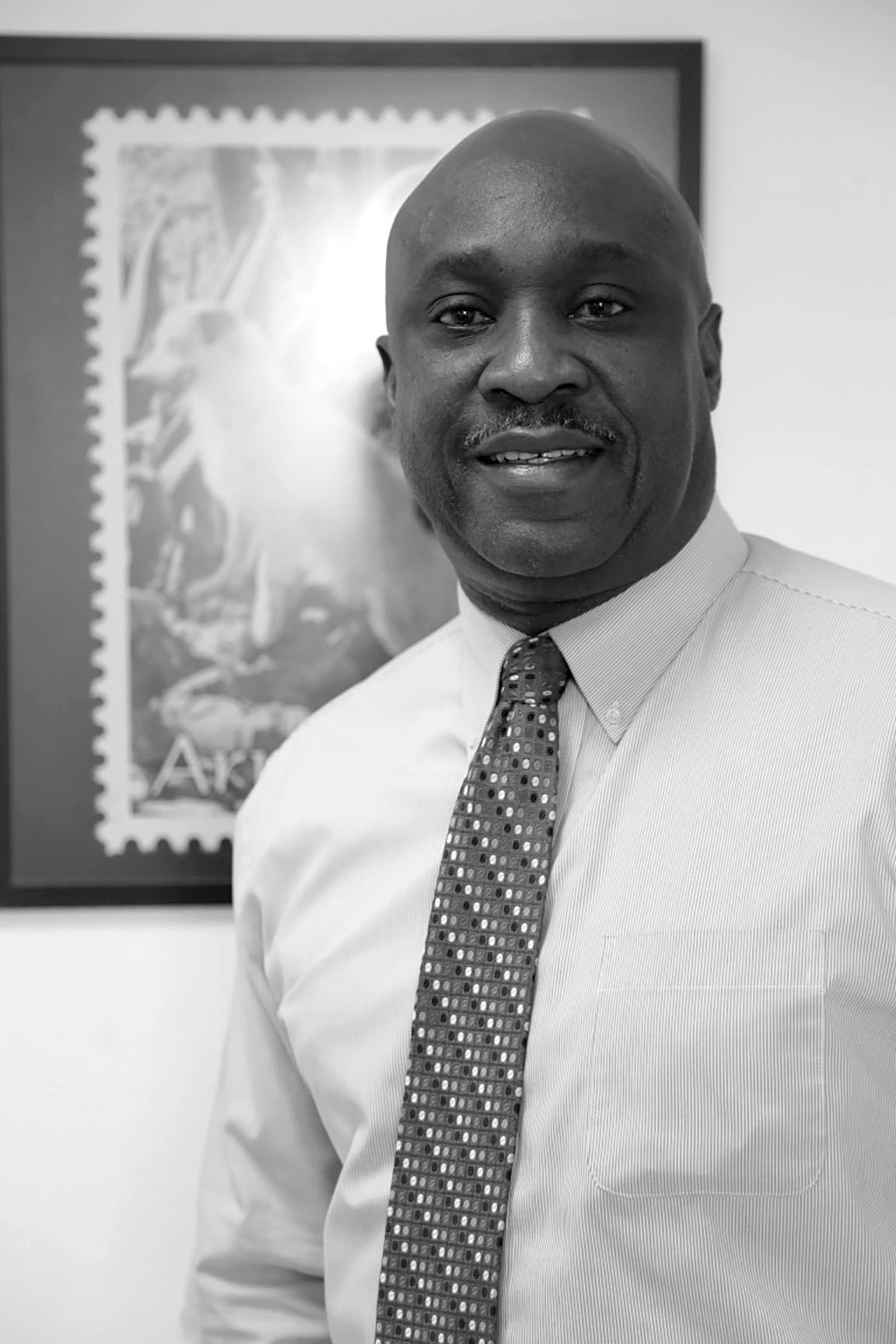 The times people would receive a handwritten letter from their relatives overseas or hurry to the post office or to the mailbox at the end of the street to make sure their letter would be mailed the same day are long gone. Nowadays, we post on Facebook or Instagram, for example, to get our message through and get an immediate response. “

We app or twitter relatives to ask them what they are doing or we just send them an emoji or picture as a token of affection. The world, friends, hundreds of followers are just one click away. Keeping up with the times has never been a greater challenge, especially for a company like Post Aruba.

Up to Date
The first activities of the Postal Service Aruba date all the way back to August 1892. During the colonial times,
boats from and to Curacao and sometimes even Venezuela would took care of the letters and parcels sent and received by the islands’ inhabitants. After the ringing of the bell, announcing the ship had entered the harbor of Oranjestad, the people of Aruba would pick up their mail at the post office with their donkeys, horses, or boats but mostly on foot. An important step was to become a member of the Universal Postal Union (UPU) in 1878 and when Aruba obtained its Status Aparte (in short: Latin terminology for a special status of a dependent territory, country or region) in 1986, the Postal Service Aruba became an independent service and an autonomous member of the UPU, although the island shared its membership with Curacao and Saint Martin. To help the Postal Service comply with all the ‘new’ membership obligations, rights, and legislation on both local and international level, the Aruban Government hired a Dutch consultancy agency. And not without success, seven years later (1993), Aruba and the Postal Service of the former Netherlands Antilles were accepted as a member of the Union Postal de las Americas, Spain and Portugal (UPAEP). After the privatization in 2005, Post Aruba NV’s goal and mission as an integrated company has been to provide “clients with a broad line of products and services that go from the traditional postal pick up/ delivery service to financial services and a new line of services adapted to the needs of the corporate clients in Aruba”, because they want to be a company “with a modern vision that helps people to communicate and businesses to grow in a professional way by managing their flow of mail and information”, as is clearly stated on their website.

Modus operandi
Moving with the times has always been the company’s modus operandi according to director Guillermo Raymond. Since he started to work for Post Aruba as a postman 35 years ago and climbed the ranks while studying, he is a living example of the company’s and the Postal Unions’ worldwide strategy. Moreover, as the Secretary General of the Caribbean Postal Union (CPU), founded in 1997 as a restricted union (31 members) of the UPU (193 members of the United Nations), he knows the challenges of modern times or the digital era for the postal services as no other. In response to the fast advancing technology, for example, one of the measures the Universal Postal Union has taken, is to increase the frequency of its four-year congress. Nowadays, UPU’s members set out for new policies, courses and workshops every two years instead of four. All over the world postal services have been automated or are in the process of automation. Post Aruba is no exception.

“There is enough work for all of our 108 employees”

Postal Technology and Legislation
The changes time has brought about for Post Aruba didn’t restrict themselves to the postal services. The company had and has to cooperate with partners like the customs and the government.
For example, the transformation to an automated parcel-centered service demanded new laws and legislation and a different way of handling packages by all parties involved. The introduction of the automated Customs Declaration System (CDS) in January required all hands on deck, but according to the director it’s totally worth it. The new system does not only speed up the processing of parcels, it also enables employees to exchange information about the packages with other countries by just scanning the barcode. Parcels are now very easy to track and the risk something gets lost in the post is virtually nil.Since the sharing of information is under close scrutiny of privacy laws, the UPU has enforced its own set of rules that will help members observe the law in their own countries.

On its Way
Although automation processes mostly lead to the loss of jobs, that is certainly not the case at Post Aruba according to the director. “There is enough work for all of our 108 employees”, he confirms. “That the parcels are being processed in a different manner doesn’t necessarily mean there is less work. It is just done differently.” Preparing the two offices in San Nicolas and Santa Cruz and the head office in Oranjestad for the future is not an easy task, but Guillermo Raymond is convinced that Post Aruba will continue to exist. The director is already taking steps to make sure the company will keep up with the times. Negotiating deals with new partners, forging alliances, concentrating on online services, e-commerce, financial services, logistics and post-post services, including its corporate services will surely put Post Aruba on its way to an even brighter future.

Director Guillermo Raymond
Born and raised in Aruba, the young Guillermo Raymond started his career at Post Aruba at the age of 21. Although his plan had always been to go to the Netherlands to continue his study, he never left and didn’t have to. He had found his calling and did a marvelous job at the postal service. Moreover and even better, he could study while he was working. Little did he know, that his job as director of the company and secretary general of the CPU would later take him all over the world.

Within a few years he climbed the ranks, became manager, and established the Express Mail Service (EMS) on Aruba. Looking for ways to improve Post Aruba’s services, he introduced a new procedure that enabled customers to get their parcel and pay for it in one go without having to visit the Customs as well. Furthermore, his introduction of online shopping via Miami eight years ago set the stage for the company’s e-commerce future. Almost at the end of his career, he still thrives on the fact that the work he does for the company has always been in service of Aruba and its community, contributing in one way or another to the development of the island and its society.