Blue economy is the concept that encourages better management of oceans or blue recourses. It aims at sustainable development that improves human well-being and social equity while reducing environmental risks. Vanessa Toré, Sector Director of the Division of International Economic Cooperation of Curaçao’s Ministry of Economic Development, explains the island’s Blue Economy ambition. 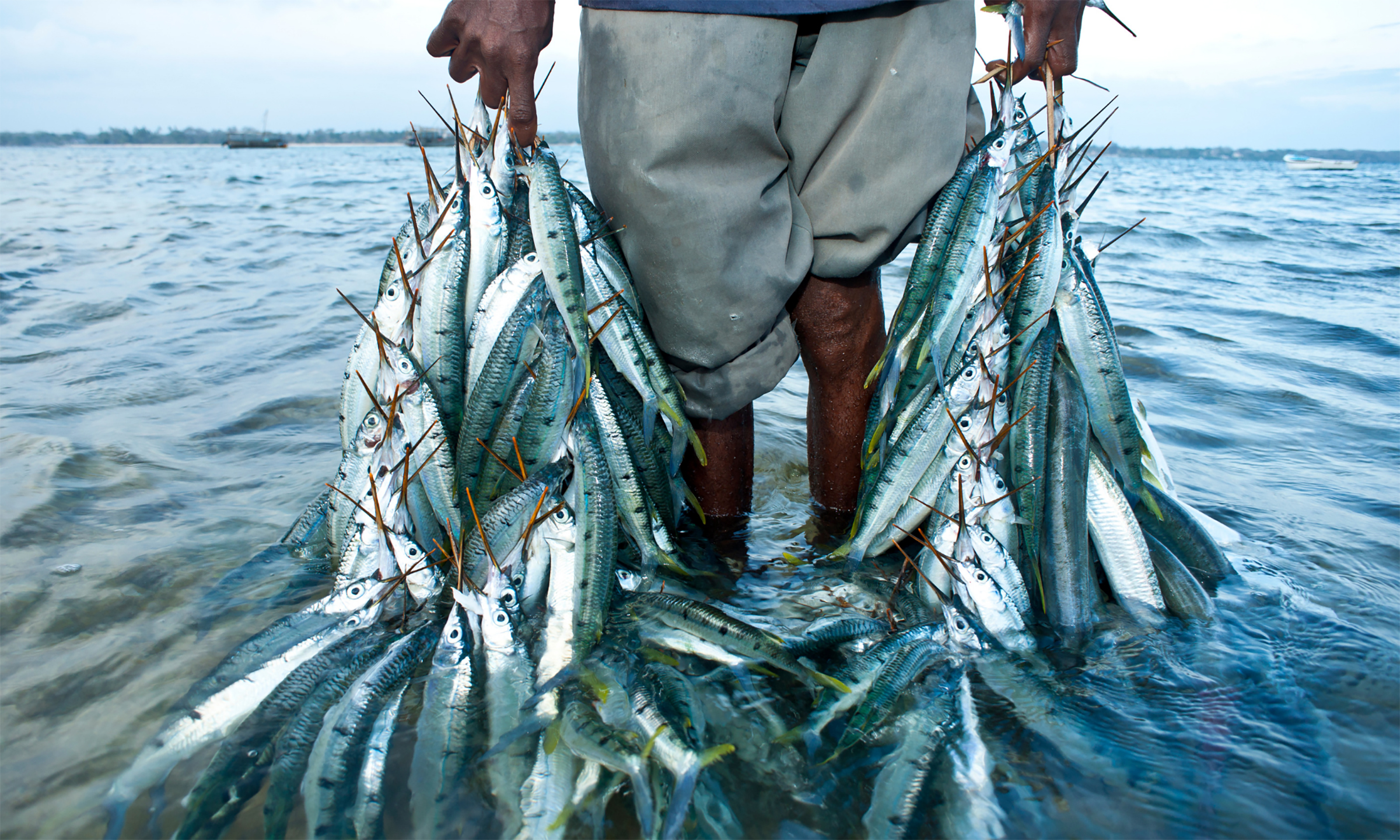 The ocean is now seen as a major means for economic growth. Curaçao’s Blue economy vision provides a roadmap based on sustainable exploitation of Maritime wealth. Globally Blue Economy is forecasted to be doubled by 2030, compared to the $ 1.5 billion estimations in 2010. Considering the ocean’s potential, it expected that with the proper development, the maritime-related sectors will flourish directly or indirectly. The use of maritime technology will help exploit the sea potential better and create jobs in sea-related sectors, fishery, energy production, aquaculture tourism, etc.

The sea has many crucial natural functions as it provides food and minerals. It generates oxygen, absorbs greenhouse emissions, and reduces the impact of climate change, but this is not limitless. A non-sustainable blue economy approach may worsen the state of the sea, cause a significant lack of marine resources, and create future economic contraction. As 90% of world trade volume goes by sea, its non-sustainable exploitation will be dangerous for international shipping and have far-reaching consequences.

The blue economy should benefit people and the planet. According to Toré, it is remarkable that this sector that employs about 1% of the global workforce – 1.2 to 1.9 billion and contributes 2.5% to the world GDP, is still in its cradles. On the other hand, this makes Introducing sustainable policies highly feasible due to the early stage of development.

The development of the blue economy depends on several factors such as maritime zones, existing economic activities, and cultural and social norms. As the needs are different, each country must draw its vision for a sustainable ocean economy. However, the commonalities of efficiency and cleanliness are essential. To facilitate this task, the governments should share data and best practices.

Pollution is a significant issue thwarting sustainable economic ocean exploitation. It transcends national borders and has a chain reaction. This represents a threat to the international sector of the blue economy and requires global participation to mitigate or stop it. According to Toré, policies to combat water pollution are draft but sometimes remain merely on paper.

There are also conflicting interests between the three major sectors in the blue economy: fishing industries, crude oil production, and aquaculture. The goal is to balance the interest of these sectors. The world bank has identified economic trends, lack of investment in human capital, and inadequate care for marine resources as the challenges that threaten a prosperous and sustainable blue economy. Addressing these three challenges are prerequisites to harness the wealth of the ocean fully and responsibly.

The Deep-Sea Industry and the Ocean Science and Technology Park will be Curaçao’s Flagship Blue Economy projects. While the traditional Blue Economy activities will continue to be of great value, new and more innovative and sustainable projects have been identified. The realization of the Zakitó District Cooling System on Curaçao will create business opportunities for the secondary use of the Deep Seawater from that development.  Deep-Sea Water has four benefits. It is cold, concentrated in dissolved inorganic nutrients, free of pollutants and contaminants, and consistent in these qualities the whole year, making it a solid basis for innovative economic spin-off. A project team is working on the strategic plan to create concrete deliverables for new economic activities for Curaçao. Similar projects that used deep seawater show many opportunities for many successful research and business projects. The primary benefit of setting up an Ocean Science and Technology Park will be high-quality jobs, tax revenues, and direct and indirect economic benefits to the local economy. Indirect benefits are the support and service industries needed to build and support the park’s operation.

The ocean has traditionally served as a source of income for Curacao through Trade and Maritime Transport, Coastal and Maritime Tourism, Fisheries, and Aquaculture. It is a source of (sustainable) energy production, water desalination, and research. Through the Waitt Institute program for sustainable conservation of our ocean, Curaçao is part of the Blue Halo Initiative. This program supports island nations in conserving their oceans by assisting with data gathering, policy development, strategies for the conservation of life below water, sustainable fishing, healthy coral reefs, and eradicating land-based pollution. Through its partnership with this Institute, Curaçao has developed and implemented several strategies and maintains one of the best visible and spectacular coral reefs in the Caribbean.

As an Island, Curaçao is in the best position to advise and share best practices with others. Therefore, its Government has engaged in an ‘Island 2 Island cooperation strategy’ to transmit and receive information, solutions, collaborate, and support other islands. With its involvement in the Virtual Island Summit and Network, Curaçao offers island-grown solutions to other islands, in technology and sustainability. The idea is to realize a collaboration platform or alliance among the islands empowered by the EU.

Another important project is PROTEUS, the “underwater version” of the International Space Station. The project will be built off the coast of Curaçao at a depth of 60 feet. PROTEUS is another promising project in cooperation with Fabien Cousteau, the grandson of the renowned ocean explorer, the late Jacques Cousteau. According to Fabien, who followed in his grandfather’s footsteps, this project will be the “world’s most advanced scientific research station and habitat.”

He sees the ocean, as our life support system, which is indispensable to solving the planet’s biggest problems. Climate change challenges like rising sea levels, extreme storms, and viruses represent a multi-trillion-dollar risk to the global economy. Surprisingly, despite the ocean representing over 99% of our world’s living space, only 5% has been explored to date.  PROTEUS, being the first in a network of underwater habitats, is essential to driving meaningful solutions that protect the future of our planet. The knowledge that will be uncovered underwater will forever change the way generations of humans live up above. PROTEUS will be more than four times bigger than any previous underwater habitat; it will include everything from sleeping quarters to labs to a ‘moon pool.’ It will be powered by hybrid energy sources, including wind, solar, and ocean thermal energy and will have the world’s first-ever underwater greenhouse.

According to Cousteau “Our incredible Caribbean Sea holds immense riches yet to be fully discovered.

The economic potential of having the first underwater space station in Curaçao’s waters is enormous and varies from job creation to tourism.”