The future of Wi-Fi

On April 23rd, 2020, the FCC1 in the US had an important meeting: they were going to vote about opening up a new part of radio spectrum for Wi-Fi use. The result of the vote was 5-0 in favor of this proposal. And that is a big deal for Wi-Fi! 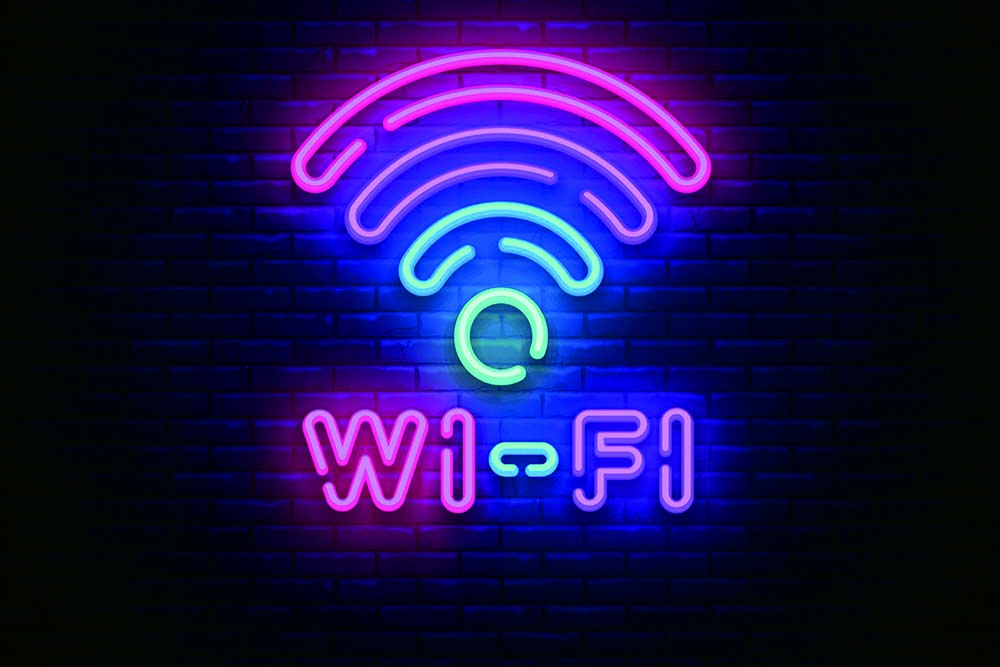 Let’s start with some background information. We are all used to Wi-Fi in the 2.4 and 5 GHz bands. Almost all modern access points sold today are capable of using these 2 bands. There are different specifications for these bands, like 802.11n, 802.11ac or 802.11ax, that describe speeds, methods of connection, etc. To make it easier for consumers to grasp what the latest iteration of Wi-Fi is, the Wi-Fi Alliance decided last year to rename these specifications to Wi-Fi 4, Wi-Fi 5 and Wi-Fi 6, where Wi-Fi 6 is equivalent to 802.11ax.

The 2.4 GHz band is the oldest band for unlicensed use. It consists of 80 MHz of radio spectrum, for a total of 3 usable channels. This is also the most heavily used band, which causes problems when you want a fast and reliable Wi-Fi connection: you will find Wi-Fi signals, but Bluetooth, Zigbee, cordless phones, baby monitors, etc. also use this band. With the addition of the 5 GHz band for Wi-Fi use, a lot of bandwidth came available (500 MHz), together with more speed. In this band you have 25 channels available. But in a dense environment with a lot of users and access points, even the 5 GHz band sometimes doesn’t have enough usable spectrum.

This is where 6 GHz comes into play. The FCC approved 1200 MHz of radio spectrum for unlicensed use, which means that Wi-Fi will become much faster, with much less interference from other transmitters. The 1200 MHz of spectrum is more than double the size of both 2.4 & 5 GHz spectrum combined! The name for this new specification is Wi-Fi 6E. It will take a few years until we will see the first access points and clients that can use this new band, but it will make the Wi-Fi experience a lot better and faster for everybody.

Combined with the improvements that are defined in Wi-Fi 6 and the growing use of Wi-Fi 6 capable access points & clients, Wi-Fi will become faster and more reliable in the 2.4 & 5 GHz band as well. If you are thinking of upgrading your Wi-Fi network, make sure the access points are Wi-Fi 6 capable. The first client devices are on the market, like the Samsung S10, the iPhone 11 and the just released iPhone SE. More devices (Wi-Fi cards for laptops etc.) will follow quickly.