The Times they are a Changin’ 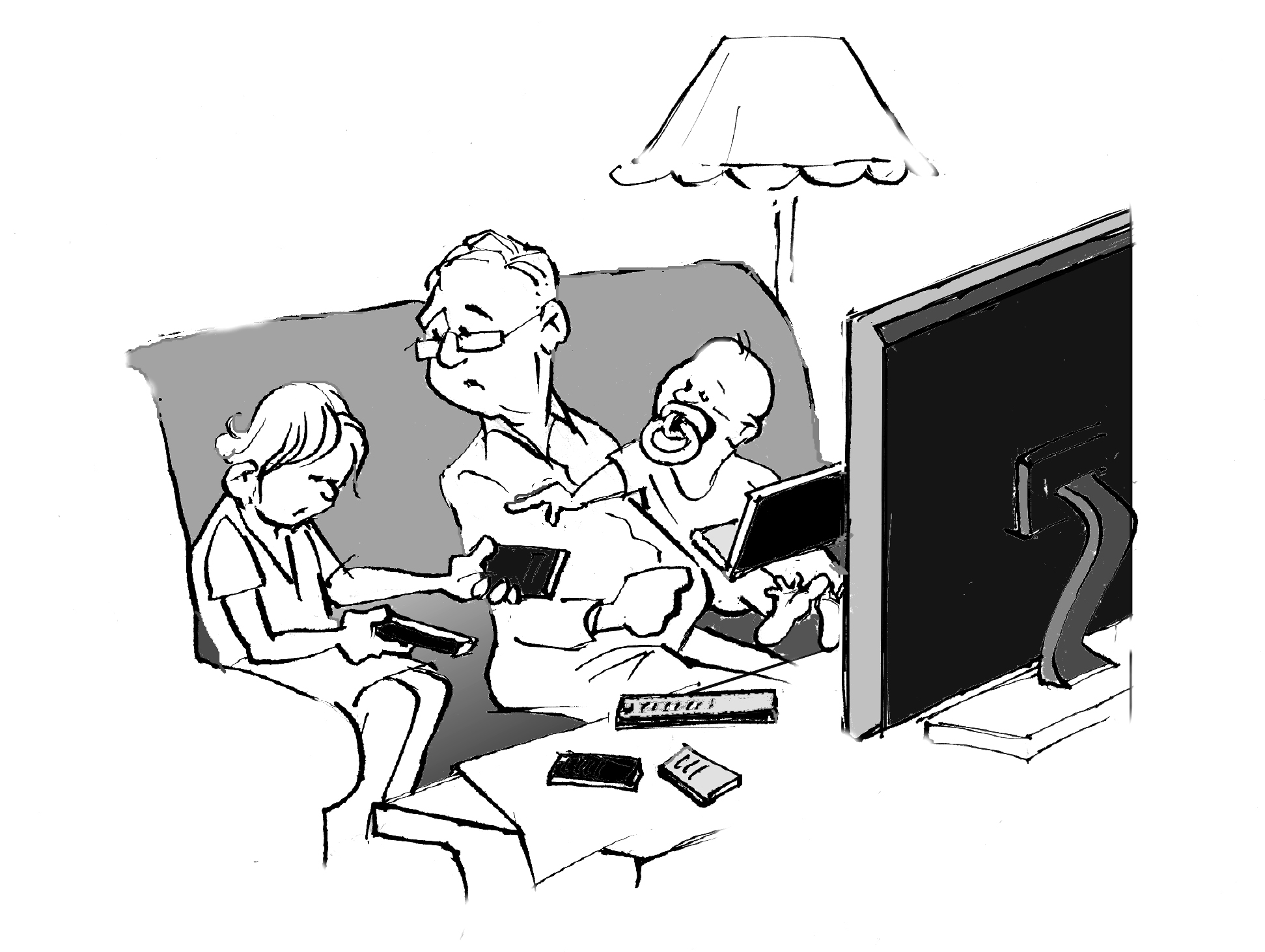 I don’t like changes. And that has its drawbacks. Because sometimes I’m too much of a child of my time. I grew up in the pre-internet age. All my friends were just a phone call away. If I wanted to watch something else on TV, I would get up from my chair and switch over to the only remaining network that was available. Furthermore, I created a business network by actually meeting and talking with people. Luckily, I don’t have many reasons to change. I still prefer making phone calls rather than sending a text message,

I hardly ever watch TV, and in terms of work, my network is still growing without me making too much of an effort. Thus, although I enjoy using the pleasures of the internet as a world wide encyclopedia, which can save a lot of time and travel for a classical music journalist, I don’t have a website of my own and stubbornly I refuse to use the promotional possibilities of ‘newbies’ like Facebook and Instagram. Misplaced pride perhaps, but I can perfectly live with that. Recently, I was babysitting my grandchildren, two and four years old. They have a large smart TV at home and they have their favorites. For the youngest, my granddaughter, it is Peppa Pig, a piglet embarking on everyday adventures. Somewhere on an obscure on demand channel many episodes of this cartoon series are hidden.
Unlocking the episodes is a matter of putting the TV on and finding the right channel with the help of an enigmatic remote control (question number one: which remote? There were six…).

After a few minutes of helplessly fumbling on my part – I got tackled by that as annoying as incomprehensible home page of the TV – my four-year-old grandson grabbed the remote with an irritated sigh. “Look, grandpa, this is how you do it!” And within a few seconds his sister was sitting on the couch, looking at and totally pleased with a new episode of Peppa Pig.

Maybe I should – if only for the benefit of my grandchildren – change with the times a little bit more.