Facts of the Second Quarter 2017 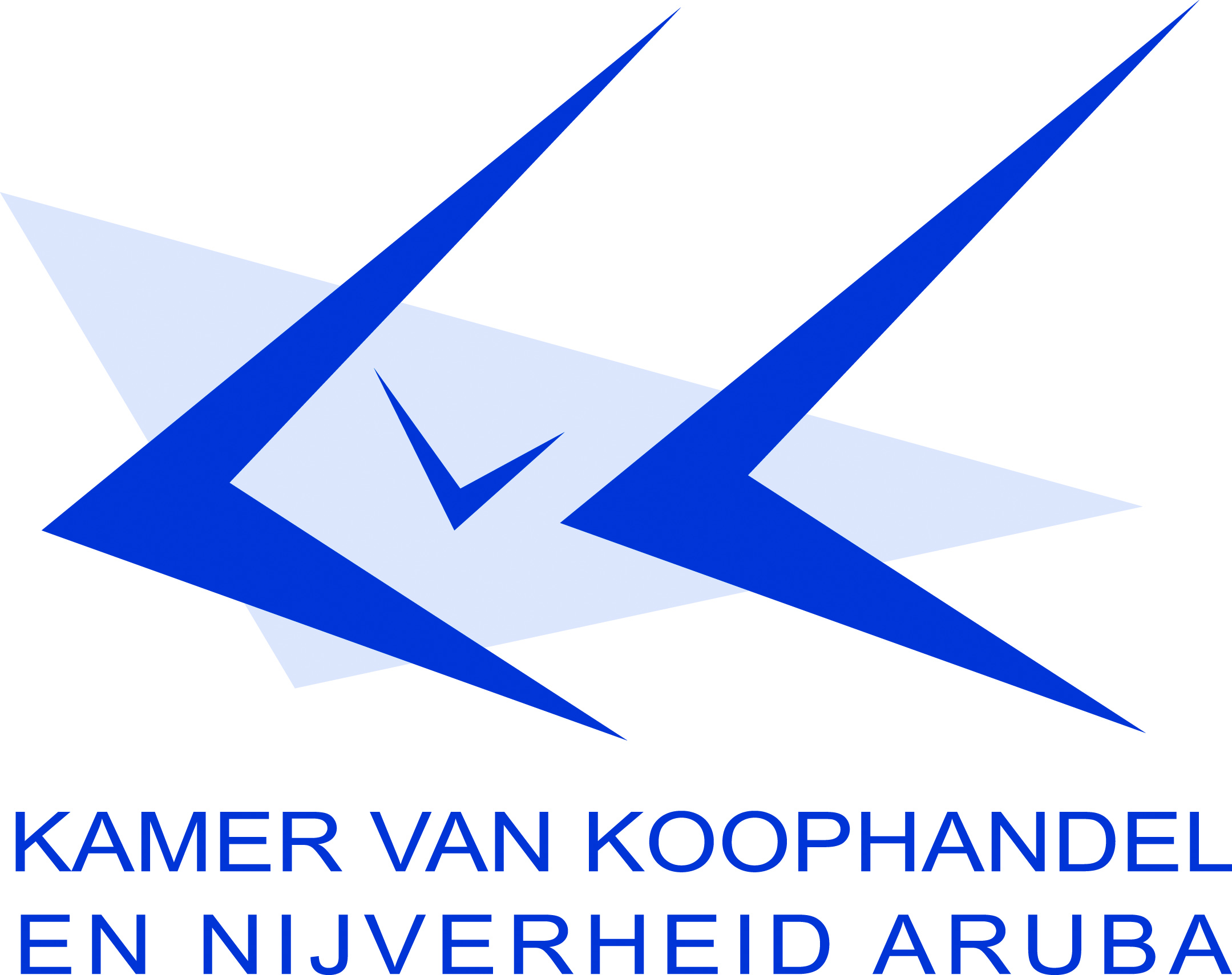 The Aruba Chamber of Commerce and Industry (ACOC) has compiled and analyzed the data of the second quarter of 2017, and the collected figures show an interesting pattern. Given the fact that we are heading for the second half of 2017, the prospects are fairly decent. Registrations and cancellations in the registry at the ACOC provide some insight into the commercial developments
and economic growth of Aruba.

Sector developments
Exploring the reasons why the registrations of the second quarter show a moderate decrease compared to the first quarter of 2017, it is important to know which sectors have been most appealing to invest in and start up new businesses. To get a better understanding we separate Aruba into three main districts. Most local commerce is based in Oranjestad and Noord. Being the capital of the island, Oranjestad remains the preferred location to establish a business. Construction (17), Real Estate (13) and Marketing/consultancy/HR services (12) proof to be the main sectors for this district during the second quarter of 2017. With fifteen new companies in Q2, the marketing/consultancy/HR services branch have been the absolute favorite for district Noord. Other sectors in Noord that stand out are Restaurants/cafes/take outs (9), Construction (6) and Real estate (6). San Nicolas has been included in the analysis in order to monitor and measure the impact that the refinery has on the startup of businesses in this district.

If we compare the second and first quarter, we see that there is a two to ten increase of companies in the Construction sector, and
the number of Restaurants/cafes/take outs has doubled in Q2. But even though these sectors show signs of growth, San Nicolas remains a slow developing district on the island. The boost to new commercial activities that the refinery was supposed to provide in San Nicolas has yet to unfold.

A development worth mentioning, is that during Q2 a new hotel and two supermarkets have been registered. The ACOC is always very careful with these type of businesses since the market is considered saturated and they often disrupt the commercial ecosystem of the island. In regard to these matters ACOC provides advice to the Government and attempts to maintain a healthy economy based on a ROP (Spatial Development Plan). This plan for development and allocation of properties on Aruba aims to ensure a structured and manageable infrastructure.

An analysis of the second quarters of the last six years show that the Q2 of 2017 is following a declining curve. Taken into account that this year’s Q2 is the only quarter which scores a lower number of registrations than the preceding Q1, makes it an interesting development. All the previous years have shown a higher Q2 compared to the Q1 of that same year. This remarkable result requires further investigation into the reasons why there are fewer businesses registered during 2017’s second quarter. Sole proprietorship is the legal form which recorded the most registrations during Q2. Besides its popularity, it is also the only legal form which is growing in comparison with the second quarter of 2016. Legal entities like VBA or NV are obviously decreasing compared to Q2 2016. In short and with a few positive side notes, 2017’s Q2 does not meet the expectations created by means of the figures presented during Q1-2017.

If we look at the trend in cancellations, we see that there are consequently fewer cancellations in Q2 than in the first quarter of each year. Compared to the first quarter of 2017 there were 54 fewer cancellations in Q2. The number of cancellations, however, is not completely reliable, since the ACOC does not have them all. It can happen, for example, that although a business has been closed, its registration continues because it has not yet been cancelled at the ACOC. Not cancelling a registration can therefore become a burden for both the business owner and the ACOC, and in a certain way the whole island as well, because the ACOC will not have the correct information in its registry and the business owner is obliged to pay for the registered business as long as it is not cancelled. To gain more insight into the decrease of registrations, the ACOC also looks at the reasons why companies cancelled their registration. Business owners are requested to provide a motive for the discontinuing of their company. The main reasons for termination of a business during Q2-201, the research has come up with so far are: There are no commercial activities, 36% of the respondents; the costs of doing business are too high, 16%; lack of financing, 11%; and competition, 10%. Some of the businesses (18%) are not really cancelling, but just switching from one legal form to another.
In most cases this switch is to be registered as a VBA.