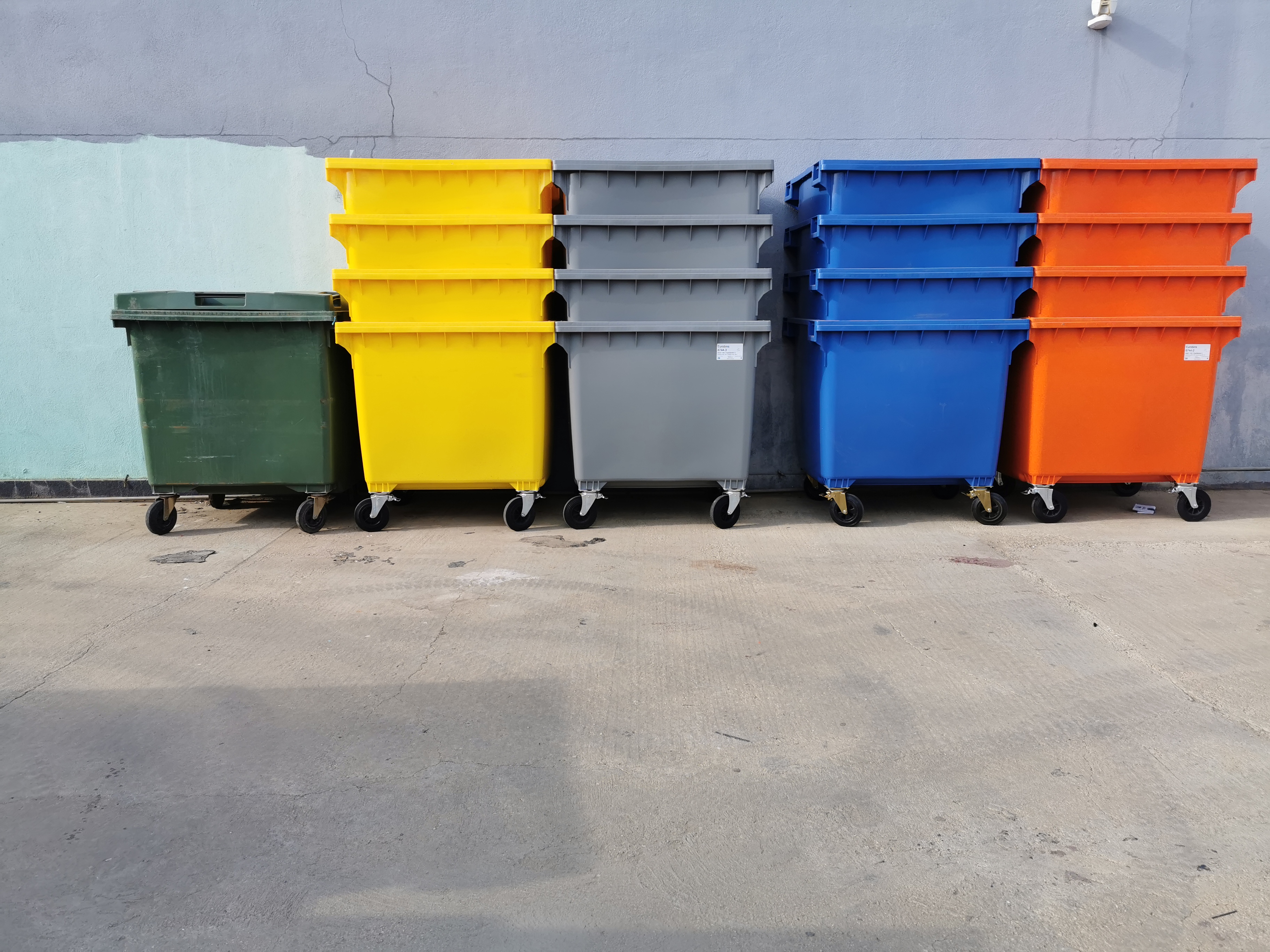 Bonaire’s one and only waste management company, state-owned enterprise Selibon NV is preparing to complete its transition from a waste collector to an actual waste processor. Its new 55 pages long business plan 2019-2024 describes in detail what the Bonairean community can expect the coming years up until 2023.

The Company
Since 1994 Servisio di Limpiesa di Boneiru (cleaning service in Papiamento) or in short Selibon has been the only company on the island that daily collects, disposes, processes, exports, and recycles waste of at least 9000 households and 500 companies. From 2010 onwards, the waste management company has continuously strengthened, expanded and improved its services and its organization.

The upgraded and renewed facilities at Rincon, Lagun (Landfill), and Kaya Industria (Recycle Center Plasa Media Ambiente), the collection of glass and cardboard of local companies, the purchase of several machines like the industrial baler and the hazardous-waste incinerator to burn biomedical refuse, and the processing and export of cardboard and scrap metal are just a few examples of changes and improvements Selibon has made in recent years.

To consolidate its organizational improvements and ensure high quality, health, safety, and environmental standards throughout the company, Selibon introduced the QHSE management system (Quality, Health, Safety and Environment) in 2014. As a result, Selibon obtained its first ISO 9001 and ISO 14001 certification in 2015. However, in order to maintain its certifications, keep abreast, become future-proof, comply with the new environmental and waste management legislation (Wet Volkshuisvesting, Ruimtelijke Ordening en Milieubeheer (VROM BES)) that has been introduced gradually from 2012 onwards, and thus modernize, Selibon has to complete its transition and change even more. The days that one just could dispose of waste by burying it on the Landfill, the lowest level of waste management are definitely done with. Moreover, Selibon is determent to take its waste management to the highest levels.

From All to Nothing
At the core of Selibon’s plan, strategy, and corporate policy for waste management is the worldwide used modern version of Lansink’s Ladder, also known as the Waste Hierarchy. This hierarchy distinguishes six steps to reduce and manage waste. To maximize the efficient use of natural resources it ranks the waste management options according to what is best for the environment. Proper application can, therefore, reduce pollutants, save energy, conserve resources, create jobs, and stimulate the development of green technologies. Prevention and reuse are at the top. Recycling and high-quality energy recovery come second. The least preferred and lowest level of waste management is burning and dumping waste on landfills. The intention of the hierarchy is, of course, to make everyone step up the ladder and reduce the amount of waste and the need for resources to (almost) nil. The so-called three R’s (1 Reduce, 2 Reuse, and 3 Recycle) at the top of the ladder are globally seen as the most important stages or steps in the Waste Hierarchy. The universal recycling symbol is directly derived from them. Every arrow either symbolizes reduce, reuse or recycle. If a society succeeds in all three, it will manage to change its linear economy into a more preferable and environmentally friendly circular one.

Blue Destination
Dealing with waste in this manner dovetails perfectly with the multiannual program to establish Bonaire as the world’s first Blue Destination. The idea of this Blue Destination concept is to bring together and synergize the three pillars: nature, culture, and economy. By stimulating collaboration between as many parties as possible and challenging them to commit themselves to the ocean ecosystem’s health and thus the sustainable use of natural resources and human capital in whatever activities they preferably deploy together, all protagonists will create a synergy that over the course of ten years must lead to one identity, a sustainable economy and an improved quality of life. The mission, vision, goals and objectives mentioned in Selibon’s business plan are in line with this Blue Destination idea.

The Plan
Modernizing Selibon doesn’t happen overnight. Therefore, the waste management company has set itself 35 long-term goals divided between operations, finances, human resources, marketing, sales, and environment. For operations the common denominators of its seven goals are a reduction of less than 40% of the total amount of waste to be dumped on the landfill and the rise in profit by increasing the processing of waste and subsequently the export of its yield. Financially (8 goals) the waste management company will try to raise its revenue by charging more and factor in its finances in a structural manner. Human Resources (6 goals) has the ambition to become one of the three best workplaces in Bonaire and minimize the operational workforce with 10%. Satisfied customers and an increased familiarity in the region and on the island is what marketing (4 goals) will try to achieve the coming five years.

The six goals of the sales department are all directed towards augmentation, which means more clients, more customers, and selling more products. Although the item environment gets a bit lost halfway through the business plan, the four goals mentioned earlier (p. 10) basically advocate one and the same message: a responsible and sustainable use of natural resources, including a reduction of 15%. The number of goals and objectives might seem a bit over-ambitious, but as director Rudsel Leito explains all the quantities are evidence-based and backed by calculations made during test runs and pilots. His team has analyzed the data thoroughly. The desired results, and thus the complete modernization of Selibon is therefore realistic.