Will a Primary Clean Energy Source Win Out in the Caribbean? 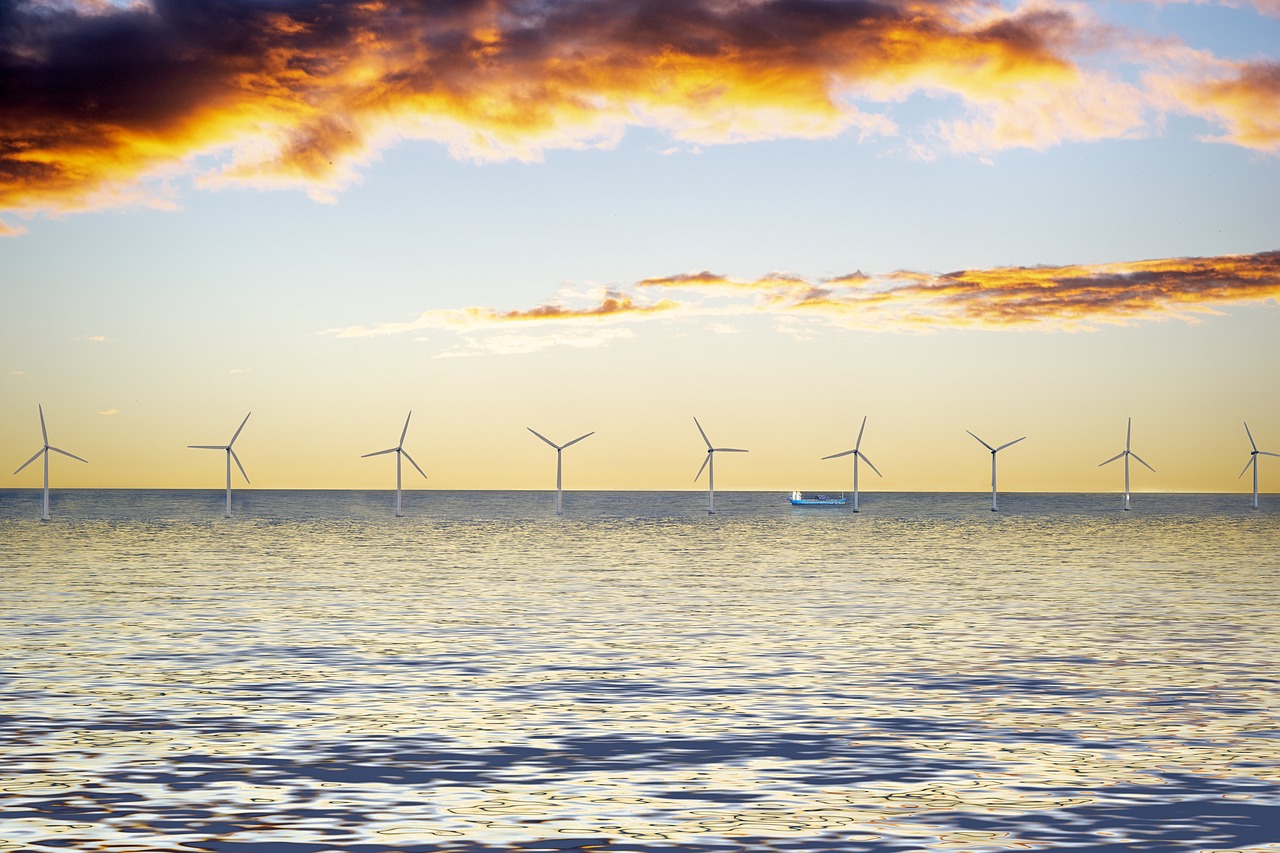 The Caribbean is powered through a blend of different energy sources. And as we discussed in our article on ‘Energy Fuels the Economy’ these sources include oil and renewables. As we move further into a future of shifting energy priorities however, it is becoming worthwhile to consider which energy source may win out in the region.

In an overarching sense, the COVID-19 pandemic is largely considered to have brought about opportunity for renewables. Demand for oil and gas plummeted around the world, and in some cases initiatives were even put in place to prioritize sustainable energy in the pandemic’s aftermath. Now, at least in the short term the supposed demise of oil and gas may have been overstated. Demand has largely returned, and the volatility charts on FXCM show oil to be among the most actively traded commodities — with most of the activity being positive.

Even so, the pandemic showed us however briefly a world less depended on oil and gas. As renewable alternatives become more efficient and affordable, there’s growing enthusiasm for making that the new norm. So, if oil and gas are to be supplanted — however gradually — will there be a primary clean energy source in the Caribbean?

Solar energy is certainly among the trendiest picks to replace a large percentage of oil- and gas-generated power in the coming years and decades. This is no different in the Caribbean than in the world at large. We have made note of the highly productive solar farms in Saba and Sint Eustatius, and there is progress on this front being made beyond the Dutch Caribbean as well. Most recently for instance, we’ve learned of an MPC Energy Solutions project in the Dominican Republic. The Netherlands-based sustainable energy company is poised to develop a 100-MW solar farm by the end of 2022.

Wind power is a more promising option in some parts of the world than others. Coastal and offshore opportunity exists throughout the Caribbean however, which makes wind another contender as a potential leader in the renewable energy future. Back in 2017, Wind Power Monthly reported on wind energy in Curacao, noting that a 17.25 MW extension had allowed the island to hit sustainability goals well ahead of schedule. Curacao had intended to reach 30% sustainable energy by 2020, but accomplished as much through this wind power expansion in 2017. It’s only one example, but it speaks to the potential of strategically placed wind farms in the region.

Another alternative we don’t hear as much about is wave energy. It’s a younger idea, but one that is now being studied in earnest. According to a recent CleanTechnica update on wave energy studies, scientists have deployed buoys off the U.S. East Coast and Puerto Rico. The idea is to find “ocean arteries” where currents and motion can supply clean energy through an apparatus that can manage the challenging environment. Again, this is a younger idea. But given that the primary benefit would be to coastal regions, there is potential for future impact in the Caribbean.

To say which if any of these renewable sources will ultimately lead the energy sector in the Caribbean would be premature. The race is on, however, and despite oil’s rebound we are likely moving toward a more sustainable future. Expect to see more development in all of these spaces in the Dutch Caribbean and the region more broadly.