The vision of renewable energy Islands

A popular cartoon shows sailors in a tiny boat, threatened by three successive ocean crests, each progressively larger: Covid-19, Crisis and Climate Change. From where they are, the sailors can hardly see beyond the smallest crest. Small Islands, like Bonaire, are in a similar boat. While combatting the Covid-19 crisis, they need to prepare for the following threats of economic recession and climate change. 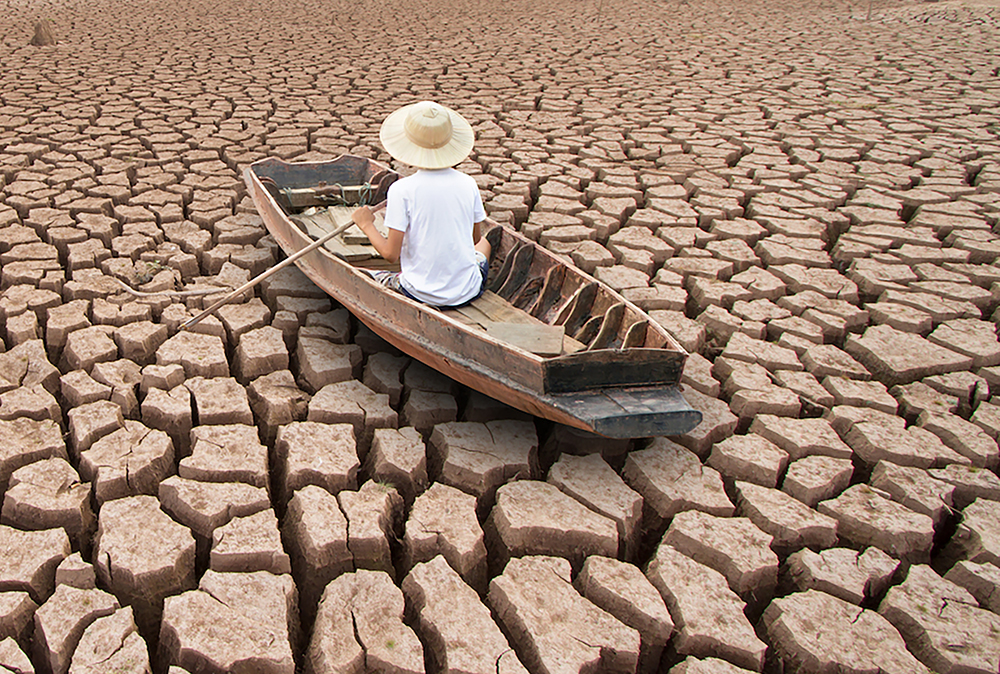 The favored approach is to invest in renewable energy infrastructure. It boosts economic recovery, reduces fuel-costs (and thus costs-of-doing-business), lowers strategic dependency, enhances security-of-supply and minimizes environmental impact. It is completely coherent with the vision of Bonaire as a “blue” community and economy, whose unique features are a combination of a culture of hospitality, resilience and authenticity, with a love for its pristine ocean and nature. But can it be done?

The answer is a resounding: Yes! Examples are abundant under the EU Clean Energy Islands initiative. After its launch only three years ago, now, no less than 29 European Islands published their clean energy transition agendas, making a firm step towards de-carbonising their energy systems with a strong focus on environmental and citizen engagement.

Last year, the Islands of Bornholm, Samsø and Orkney won the RESponsible Islands prize. All three Islands are generating 100 % of their electricity demand from renewable resources through wind- and solar-power generation, combined with smart-grid technology, smart-metering, demand-side management and power-storage. But also closer to home, the British Virgin Islands, Turks and Caicos, San Andrés and Providencia, Belize, Saint Vincent and the Grenadines, Saint Lucia and others, have all developed energy transition roadmaps. So how do they do it? What is the answer?

Every Island community differs in its composition, culture and resources. It is therefore as important to devise an “inclusive” clean energy agenda, as it is to look at technical issues.

Another point is that public- and private resources need to be utilized hand-in-hand. Local authorities often tend to base their financing of renewable energy- and climate-actions on public grant funding. The availability of such funding is, however, often limited both in terms of the volume and persistence over time. The remaining financing gap must therefore rely on market-based solutions and innovative financing instruments, such as public-private-partnerships.

A third point is the use of market developments and competition to achieve higher cost-efficiency. All renewable technology cost-curves enjoy a steep downward trend: all prices have decreased dramatically of the past ten years, making the technology more than competitive with fossil fuels. Market developments have also introduced technologies such as smart-grid technology, smart-metering, demand-side management and even block-chain technologies, to take care of the variability of the energy output and cover peak-demand. They have brought affordable power-storage within reach. Finally, numerous Island-communities have achieved low levelized costs of energy from clean power projects by running competitive public tendering processes.

So where is Bonaire in all this? After the fire that destroyed the power station in 2004, Bonaire planned an integrated renewable system, based on the Morotín-windfarm and the thermal power station near Karpata. The plan was to use biodiesel from algae produced on Bonaire to fire the thermal plant, so as to achieve 100% renewable energy. Unfortunately, the latter part of the plan did not materialize and the plant runs on imported diesel. In 2016, the Act on Power and Drinking-water BES was put on the statute books, regulating the power sector and favoring renewable power generation. During its Parliamentary debate, the Dutch minister indicated that it would strive to attain as much renewable power as is achievable, but at least 50%. Since then, several studies have pointed to the possibilities of renewable power generation on Bonaire and a number of pilot projects were initiated. Recently, the Island’s independent power producer modernized its thermal generators and installed a new energy management and storage system, allowing integration of more renewable generation assets and meet peak-demand.

Bonaire is thus well-placed to invest in its renewable energy infrastructure in the face of the dual crests of economic downturn and climate change.