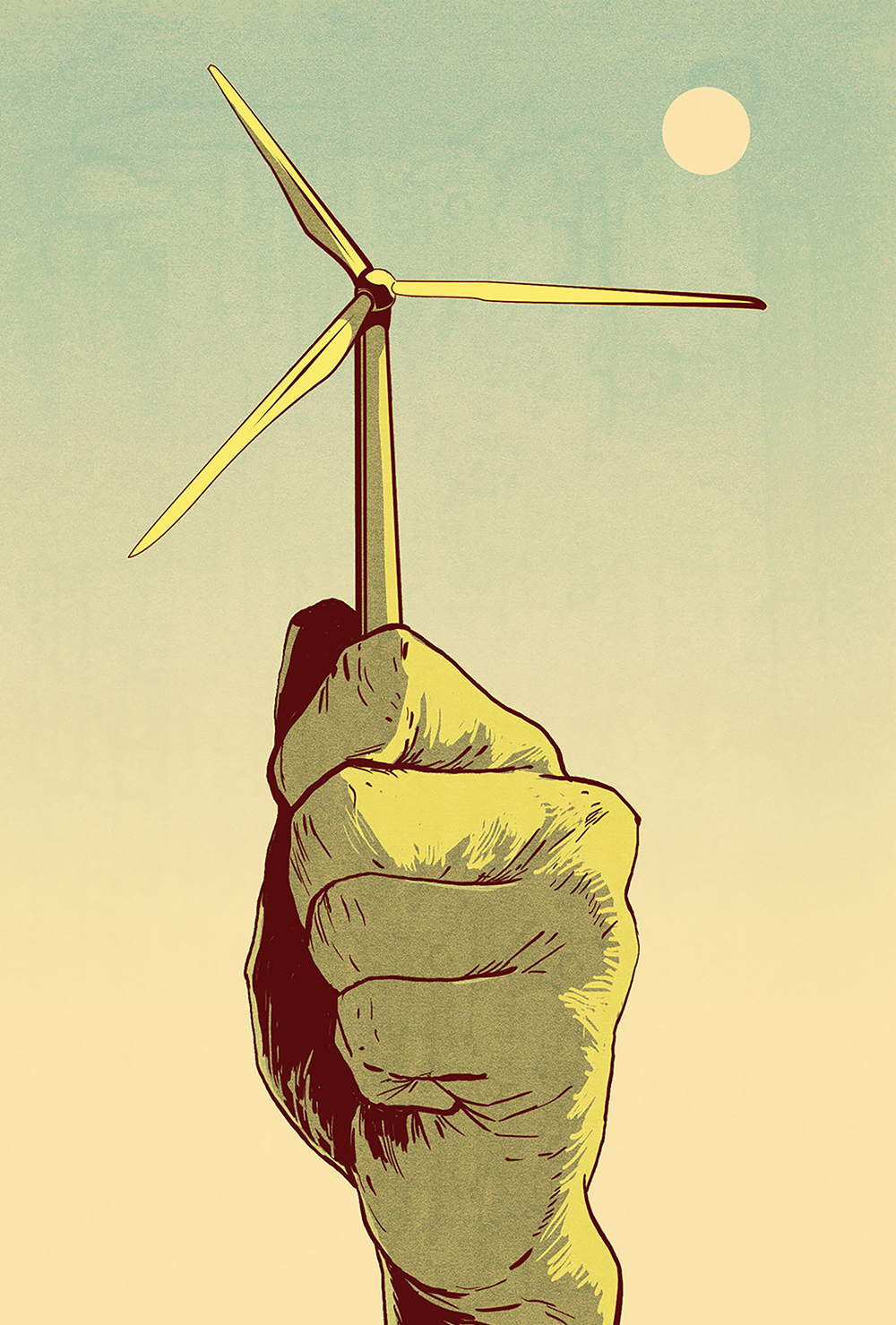 Introduction
The islands of Sint Eustatius, Curacao, Aruba and Bonaire each allow for the settlement of an oil storage terminal that not only storages fuel for local use, but also for international trade. On Curacao and formerly on Aruba a refinery provides local employment opportunities. Saba and Sint Eustatius have realized a large solar farm that provides energy and Curacao, Aruba and Bonaire produce energy by means of wind energy.

Thus, all islands provide for a product mix of sustainable and less sustainable ways to produce energy. Because the islands are not interconnected, each island must be self-sufficient. In order to provide a reliable energy supply, this requires balancing the output of traditional production means (generators) and sustainable production (wind, solar) during a changing demand.

Coordinating a reliable and affordable energy supply is a task of the distributor of energy and this task has been entrusted to one company on each island. These companies are government owned and they are often also the only producer of energy as well (except for Bonaire where a private company produces most of the electricity). A single operator in this important segment of the economy that provides a basic requirement makes coordination easier, but can also result in rates that are higher (or lower) than in more competitive circumstances. This results in two legal challenges: (i) ensuring a fair and transparent price mechanism and (ii) ensuring good corporate governance.

On Curacao, the rates are set by the Curacao government, using its authority as indicated in the Price Ordinance (Prijzenverordening 1961) and being advised by the Bureau of telecommunications and postal affairs (Bureau telecommunicatie en Post).

The national energy policy for Curacao is taken into account that also includes the objectives of reliability, sustainability and affordability. Although this policy mentions the intention to enact new legislation in the form of an Energy Act, this act has not been implemented yet. Until that moment the government has a wide margin of appreciation regarding the rates and independent supervision is not realized. On Aruba a comparable system as on Curacao is in place.

The countries are the (sole) shareholder of the electricity companies and use this capacity to ensure an affordable and reliable electricity supply. In this respect it is sometimes a challenge to respect the duties and responsibilities within the electricity companies of for example the management board and the supervisory board. Sometimes the shareholder is inclined to give specific instructions (for example to lower the rates) although this may not be economically feasible or prudent. This may not constitute good corporate governance, even in situations of the best intentions.

Conclusion
As a result, governments still have a substantive influence on the operation of electricity companies on the islands. The newly introduced legal framework on the BES-islands and the draft legislation for Curacao aim to reach an improved balance and to ensure independence but also to ascertain that the rates reflect a fair price for the electricity delivered.