the Benefits of Advertising in a Target-Specific Magazine

If the advent of the Internet has left you doubting print advertising’s potential to reach your prospective consumers, think again. While Internet advertisements are accessible to huge numbers of readers, that doesn’t mean these readers are interested in the product or service being offered. Advertising in a target-specific magazine that is read by a specialized demographic of consumers can help you realize your company’s potential. 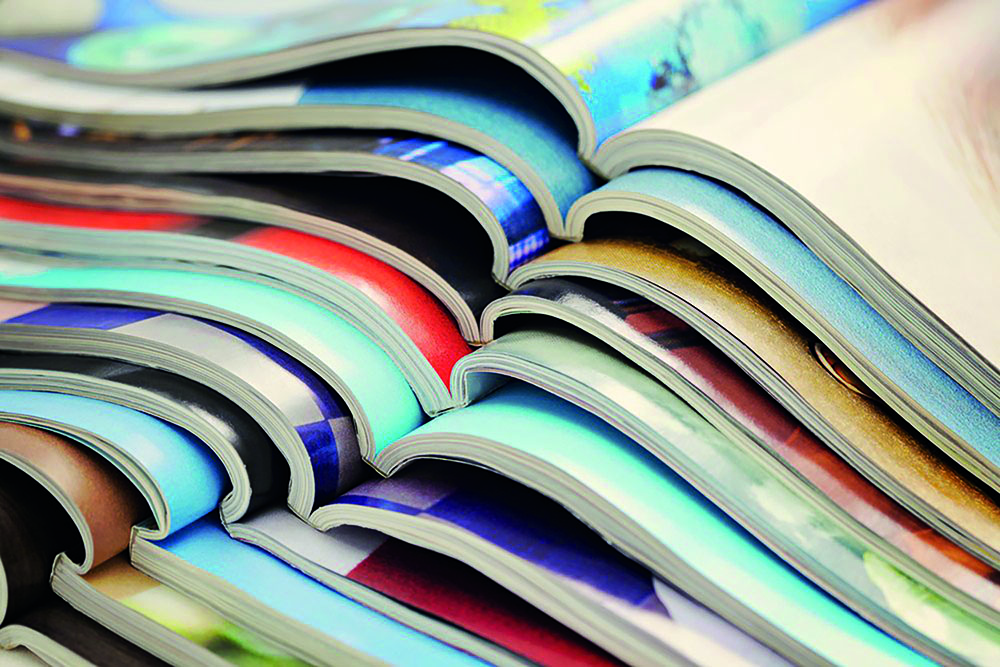 Target Audience
When you place an ad in a target-specific magazine, you are marketing directly to a specific target audience rather than a general one. In other words, by simply placing the ad you’ve zeroed in on a market niche that is probably already interested in the type of product or service you’re offering.

If you’re selling a hair product, an ad placed in a fashion or hairstyling magazine will attract potential consumers who are looking for just this type of product. If you place the same ad in a general-interest magazine with a less specific readership, you reduce the likelihood that most readers will be interested in your product. When choosing which publication will attract the right consumers, consider not only the focus of the magazine but the age and gender of its readers as well.

Credibility
While an Internet advertisement may be capable of reaching a larger number of potential consumers, that doesn’t mean the consumer will trust a product that appears on a website she isn’t familiar with. According to the AddCMS website’s article “Benefits of Advertising Through Print Media,” “Over a period of years, magazines create a vast pool of loyal readers who feel safe in its very credible environment.” Target-specific magazines have loyal readerships built on trust; online publications do not have the built-in trust factor. If a loyal reader of a magazine sees your ad there, she’ll be more likely to see your product or service as credible and trustworthy. Credibility increases for target-specific magazines; if your running apparel store runs an ad in a prestigious runner’s magazine, in the reader’s mind your store will be equated with the magazine’s prestige.

High Image Quality
Target-specific magazines offer higher image quality than both online and newspaper sources. Online advertisements can be aggressive and newspaper ads are often in bland black and white, but a glossy, colorful magazine ad entices the reader and draws him in. The color and quality of an image alone can create powerful emotions in readers. Magazines also allow for more complex and interesting layouts designed to catch the eye of potential consumers.