Facts and figures during the fourth quarter of 2019 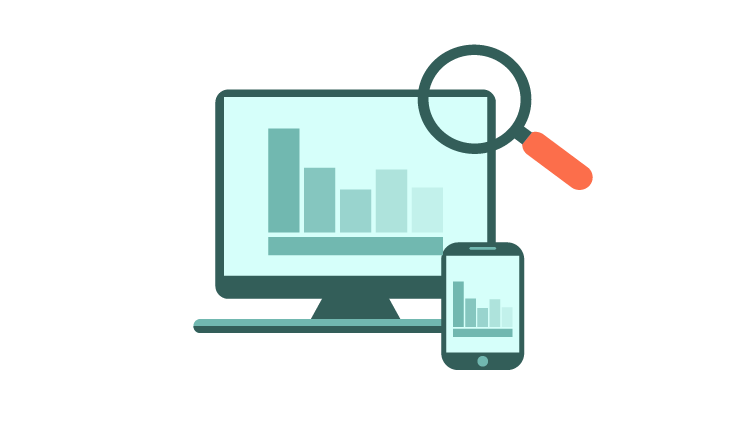 While November shows a drop it still is compensated by the number of registrations during December to help give the indication that Q4 has presented more registrations in comparison with previous periods. We see that October has reached 113 registrations recorded therefore peaks also as the month with the most amount of registrations for Q4 2019. The Chamber of Commerce presents a series of analysis performed on the registrations and cancellations of entities during Q4 of 2019.

With this information the Chamber contributes to the general overview of the economic developments of Aruba and the trends of the business community can be investigated further. Figures of registrations and cancellations give an indication whether the entrepreneur finds the timing and circumstances adequate to start a business and we can have an indication of the confidence level in the business opportunities that may present for Aruba.

During Q4 there have been developments that impacted the business community in Aruba. There are impactful implications from the Government that influence the existing businesses, new entrants and their investments. During Q4 the Government has indicated what will happen in regards of the Tax Reform for Aruba however certain details remain unclear. The Chamber will pursue to obtain information that will support the decisions of the Government for the next phases of the Tax Reform. It is important that the Chamber can represent the opinion of the private sector and hereby advice on the decision-making. The Green Corridor, which is one large project, has reached a point where it is open for traffic. Minor beautification works are still being done and this has alleviated the flow of traffic through and around Oranjestad. Other projects like the Gateway 2030, upgrading of WEB plant, PortCity and construction of a new Cinema complex are also making progress and is expected to contribute to the local economy. The main concern for the entrepreneurs is the new taxes that are considered to be implemented, and new laws such as the ban on single use plastic products. Furthermore, the closing of the refinery will also impact the income and job market of the island.

During Q4 of 2019 the total registration at the ACOC recorded summed up to 314, which counts for 11 more registered entities compared to Q4 of 2018. On the side of cancellations there were fewer cancellations compared to same period of the previous year (86). This indicates a positive development for entrepreneurship during Q4.

November presented a peak during the quarter and becomes the second month during 2019 with 124 registrations. The Chamber notices the positive impact of the new digital registration option online which has recently been introduced. Registrations can happen more efficiently and through the MyChamber it is easier to process requests or changes to registered entities.

The online registration makes it possible to register and view information 24/7 and without having to leave home: entrepreneurs do not have to come to the Chamber’s office but can register their company online. As a new fast online payment is also possible it makes the steps to register a company go with ease. The Chamber is continuously working on improving the service in order to provide a better experience to the clients. All feedback regarding the use of the new system and its possibilities offered through their MyChamber account are welcome.

The largest group participating in the economy of Aruba is the sole proprietorship entities and this is usually the largest group of new registrations. During Q4 however there is a switch where the entity type VBA took the lead as largest group registered during a quarter.

The entity types VBA, NV and Sole Proprietorship form collectively the vast majority (96%) of entities registered during Q4 and represent the most active entities that participate in the economy of Aruba.

Q4 indicates a development where there are more registrations and fewer cancellations compared to previous records of same quarter. This trend supports the trend of registered entities created during last quarter. During 2019 there is a visible development where every quarter the total amount of registrations increases however this is not the case for Q4. We note that Q1 has 283, Q2 307, Q3 322 and Q4 314 registrations of new businesses.

During Q4 we see that the sector “services in general” remains the most prominent sector among the sectors in Aruba to start a business.

The second most prominent is “Real Estate, Rent” in the list of highest-ranking categories. The two most popular and common districts to establish a business in Aruba are Noord and Oranjestad.

These areas are known for having more hotels and higher tourist presence and accommodate more economic activities and possibilities.

There is a significant drop in the category ‘retail stores’ compared to previous years in particular to the common areas of Oranjestand and Noord. The recent development and the impact of online business has influenced the interest to establish a business in this sector.

The other areas, in particular San Nicolas region has not seen a promising economic development. The impact of the refinery that will not open will push down these number even further. The construction sector has also experienced a drop in registrations during Q4.

Reviewing the results of the total registration during Q4 it shows that the Oranjestad area expanded with 136 new registrations.

Noord follows with 70 registrations of new companies for Q4 of 2019. Paradera has 31, San Nicolas 23, Santa Cruz 33 and Savaneta has 21 new registered companies. The focus area where new businesses are established as mentioned before are still the Oranjestad and Noord areas.

Most cancellations during the last quarter of 2019 were for the Sole Proprietorship legal form. In comparison with previous cancellations of Q4 2018 we see a drop in the total for 2019. The Chamber is collecting information on the reasons behind cancellations of businesses. One of the main reasons why businesses have cancelled during Q4 is that the costs of doing businesses are high.

A clear understanding of the situation can help identify possible solutions to help keep our local entrepreneurs afloat and target the shortcomings and obstacles that most of the cancelled companies have faced.