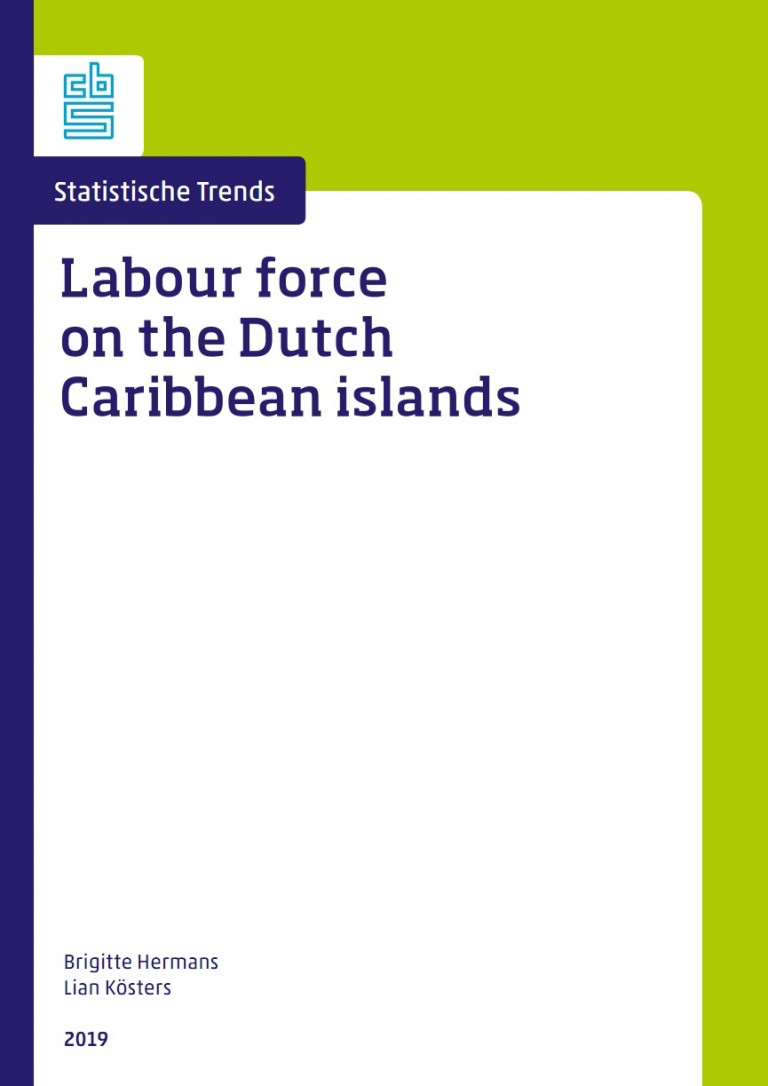 A majority of the population aged 15 to 74 years on the Dutch Caribbean islands are in paid work. The labour participation rate is highest on Bonaire (70 percent) and lowest on Curaçao (53 percent). The group 25 to 54-year-olds has the highest share of working people. Labour participation is much lower among young people and people aged 55 and over: the young are still in education while older people are often retired. Over 80 percent of working people work 35 hours or more per week. Most of them are employees with a permanent contract, but the share of temporary employees is also relatively high, except on Aruba. Tourism-related economic activities such as accommodation and food serving and trade, and to a lesser extent construction, play an important role on the islands. Another important source of employment on all islands of the Dutch Caribbean is public administration.